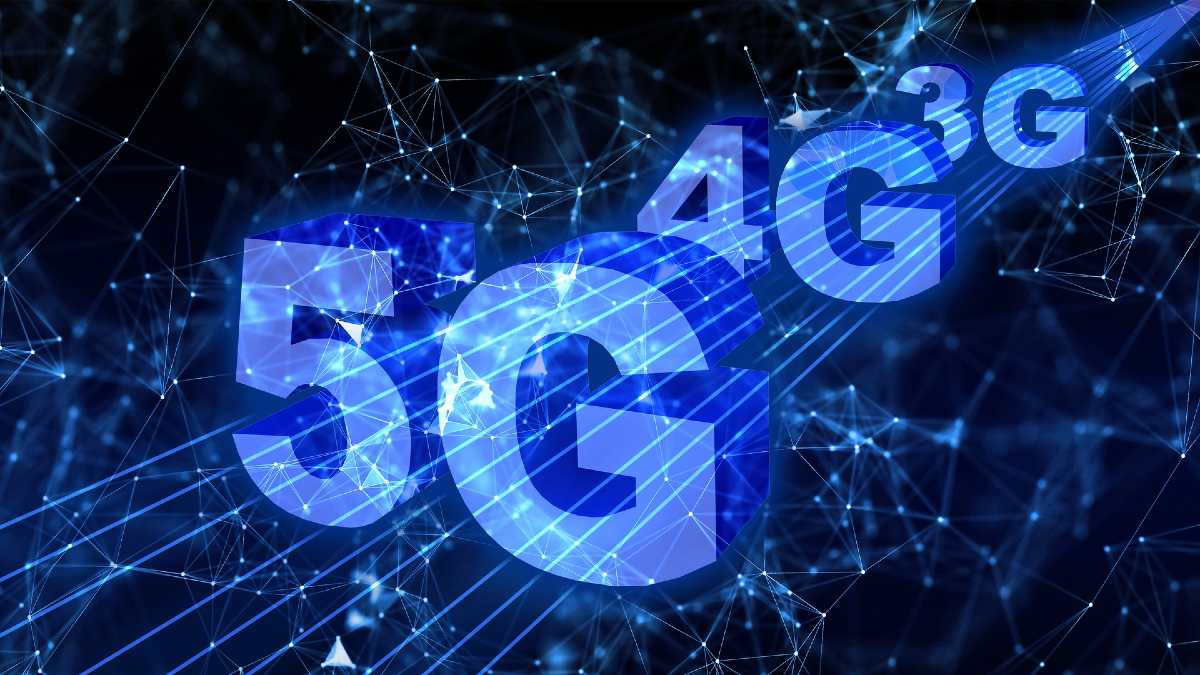 The state of the race for fifth-generation ("5G") wireless subscriber adoption was significantly strengthened as the number of global 5G wireless connections adjusted to 298 million in the first quarter of 2021, according to 5G Americas, the 5G and LTE wireless industry and voice association for the Americas.

According to the data provided by Omdia for the last quarter indicate that the world reached 401 million 5G connections at the end of 2020. This figure was then revised downwards by Omdia due to the greater country-specific clarity of the Asia-Pacific region. Reported connections for North America, Latin America and the Caribbean were not substantially revised.

Chris Pearson, President of 5G Americas, stated, "By all measures, interest and adoption of 5G is advancing everywhere as deployments, connections, coverage and the number of devices continue to grow. Estimates are being adjusted based on new information and as 5G continues to gain momentum through new applications and use cases for both businesses and consumers."

Revised data provided by Omdia indicated that the world added 79 million 5G connections between Q4 2020 and Q1 2021, while wireless subscribers continued to adopt 5G at a rate two and a half times faster than the subscriber growth rate of 4G LTE. While the impacts of the pandemic level off around the world as vaccination increases and work and commuting patterns normalize, 5G continues its march in 2021 to nearly triple the number of connections it added in 2020, having reached 633 million worldwide by the end of the year.

In addition, nine 5G networks went live around the world in Q1 2021, bringing the global total to 172 networks, according to TeleGeography data. That number is expected to rise to 273 by the end of 2021 and to 313 by 2023. The availability of 5G devices also continues to grow rapidly, with 511 5G devices commercially available as of June 2021, according to the Global Mobile Suppliers Association (GSA).

Omdia analyst Kristin Paulin said, "Right now, the U.S. is driving 5G growth in North America. Major carriers extended their coverage across the country and are currently offering incentives on devices to promote even greater growth. Added to this is that C-band deployments are positioned to further strengthen 5G offerings starting at the beginning of next year."

In its first year of commercial availability in Latin America and the Caribbean, 5G continues to grow with 1697 new 5G connections in Q1 2021. LTE continues to be the dominant wireless cellular technology, with 20 million new LTE subscriptions in Q1 2021, equivalent to a growth of four percent over the previous quarter.

According to José Otero, Vice President for Latin America and the Caribbean of 5G Americas: "Latin America's mobile markets continue their migration of subscribers towards optimized mobile broadband networks while 4G continues to show rapid growth in the region at the expense of 2G and 3G. This growth was accompanied by government policies aimed at increasing the footprint of 4G networks. Soon, it will also contemplate fixed wireless broadband by 5G as a solution for the provision of high-speed connectivity for suburban and rural areas."

Omdia's projections for the future of 5G and 4G LTE remain positive, with global 5G connections estimated to reach 4.6 billion by 2026. Of these, 512 million are expected to come from North America and 277 million from Latin America and the Caribbean.

The number of networks employing 4G and 5G wireless technologies as of June 2021 is summarized below:

By 2025 there will be 85 million 5G Latam terminals
According to a recent report by the consultancy Counterpoint Research, released by 5G Americas, 5G has not taken off in the region due to the shortage of networks and equipment at competitive prices, but points out that this landscape will change radically from next year.

"In Latin America, 80 percent of the smartphone market is below $200. So we need devices that come in at that price to really blow up the market. There are two drawbacks: on the one hand, there are not enough networks, and there are not enough chips globally. That's why even vendors, OEMs, aren't really pushing the technology yet through offering sufficiently competitive devices in the region," said Tina Lu, Principal Analyst at Counterpoint Research.

During the webinar "The role of devices in the growth of 5G" organized by 5G Americas, the expert assured that "this will change from 2022. By 2025 we will have 85 million units between CPEs and 5G smartphones in the region. Brazil, Chile and Mexico will be the ones who will lead the growth in smartphones in the short term."

The growth of sales of 5G devices globally will be much faster than that of their 4G peers, according to market research firm Counterpoint Research. "In 4G, by the third year we saw 83 million devices, and only by the fourth year we saw more than 200 million. Now in terms of 5G, we see that already in the third year of the technology there will be sales of 565 million devices, and by the sixth year, more than 1,000 million against 900 million of 4G, "explained Lu.

"For this year we are forecasting a market of 570 million 5G devices in the world. This is also achieved because the price drops precipitously. In 2019 we predicted that the average price of the device was going to reach $484 by 2024. However, last year we lowered the forecasts to $371. It's because the companies that manufacture the chipsets are launching cheaper products," he said.

"While for Latin America the price of $371 is high, globally it is not much more than 20 percent more than the market average. In 3-4 years we will be seeing that device prices will be at the same level as 4G and 3G right now. In some markets there were already entry level 5G equipment at $ 140 launched at the end of last year, "concluded the analyst.

Low-band spectrum, essential for 5G in Latam
The study Status of the radio spectrum bands of 600 MHz & 700 MHz in Latin America", published by 5G Americas, highlights that different administrations in the region incorporated, or are in the process of incorporating, to their National Frequency Tables the bands of 600 MHz and 700 MHz so that they can develop mobile broadband services.

These portions of spectrum are conducive to the development of LTE and 5G, and in addition, given their great propagation capacity, they allow coverage to be reached in rural areas and far from large urban centers.

"Most regulators in the region have already begun to analyze the feasibility of allocating spectrum on these frequencies in the short term. The biggest obstacle in many markets continues to be the occupation of the same by other services; the relocation of these in other bands is essential to improve the development of 4G/5G networks in the region. The sum allocation of radio spectrum in low bands is positive for the industry, as it facilitates the cost-efficient deployment of services in remote areas," explained José Otero.

No thoughts on “5G adoption advances”