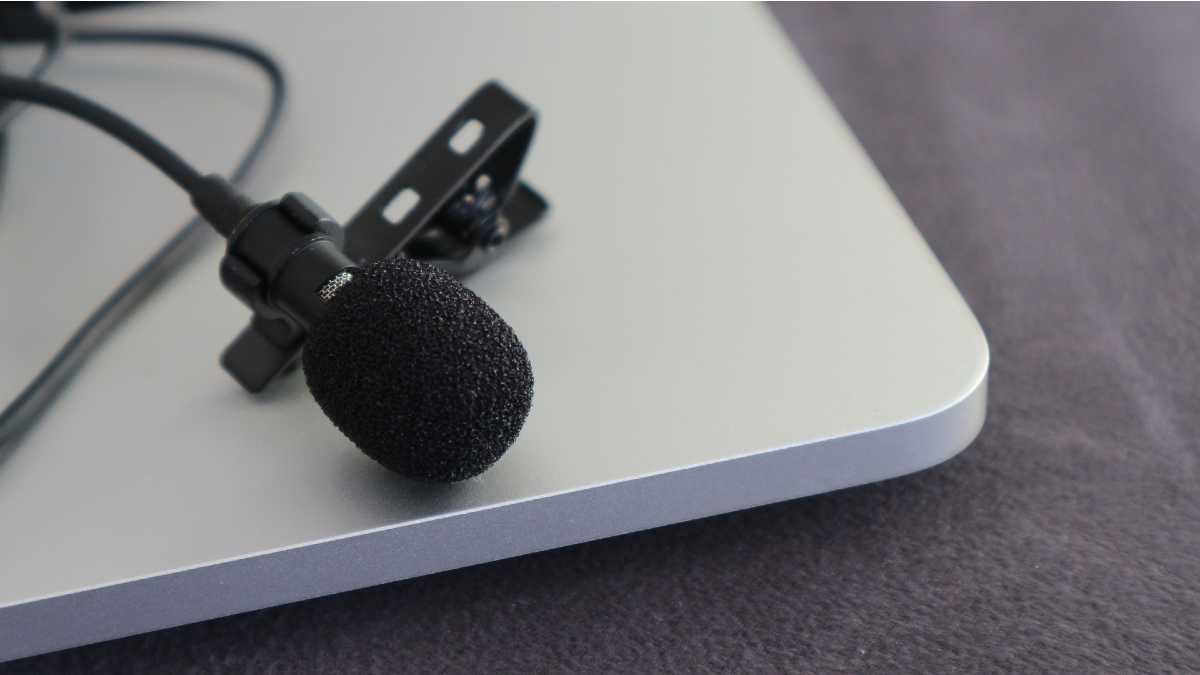 A good sound engineer should have between 2 and 4 different types of microphones in their audio kit, not counting all the accessories it has.

The objective of this article (or opinion column), is to be able to explore and teach what are the different types of microphones and in which scenarios they would be ideal. It is not a "bible", because the subject must be deepened, but at least it will be a good starting point.

Handheld reporting microphones - wired or wireless?
The best answer is the simplest: both. And, above all, if your reporting team must travel and does not know what the radio frequency environment is like in the place where the events originate. For example, in some countries there are frequency restrictions, and if for some reason this was not investigated, an officer can come and have your RF system turned off. That is why it is always advisable to have a wired microphone in the sound kit.

Compared to the capsules between dynamic and condenser, we are seeing in the industry that dynamic microphones tend to approach capacitors with VLM (Very Low Mass) technologies, which makes the voice sound more natural, that it approaches the sound reality that any sound designer wants. In some cases I have seen that they use shotgun or shotgun microphones for reporting, with them the rejection outside the axis is very high, so the journalist must have a previous training of manipulation of microphones and this one does have a high noise of manipulation.

Lapel microphones
For lapel microphones we must discriminate the two most used applications. The first of these is reporting, or presentations in which the location of the microphone should not be hidden. For this type of solutions, microphones with a cardioid polar pattern are used. These must be directed towards the mouth, in some applications two microphones are being used to have redundancy. In this system of applications I recommend having the two body or beltpacks separated to avoid intermodulation noises.

The second recommendation is to have only one microphone open at a time, because if you open both you can have a phase cancellation for not complying with the 1:3 rule. Transmitters are usually located at the back of the user, usually at the waist. The receiving antennas must have a line of sight to the transmitters to have an optimal reception. The third application is the sound designs for fiction, in this omnidirectional polar pattern microphones are used since the microphones must be hidden so that a directivity could not be defined.

Being hidden it is also recommended to have the accessory kit to avoid the noises of friction between the microphone and clothes. There are many solutions and kits of this type on the market, and Gaffer tape will always be a good solution. The location of the body transmitters can be in the waist, in the arms, even in the leg, either in the thigh or in the ankle, so I recommend having thin cable extension for the microphones and always talk with the wardrobe to previously evaluate the location of the microphones.

Whenever a capture is to be made with such a microphone, the space where it will be used should be considered. For example, in the capture inside a bathroom, which is a confined space, a shotgun could not be used, because it would capture the direct sound plus the acoustic reflection. For this type of solution it is recommended to have a hypercardioid or cardioid microphone.

A good sound engineer should have between 2 and 4 different types of microphones in his audio kit, not counting all the accessories that he has, and one of the most important are the anti-vibration couplings between the hanger (rod or rod) and the microphone. Shotgun microphones have a high level of noise due to manipulation, due to their high sensitivity, what these couplings do is reduce these noises and avoid many problems in post-production.

As I stated at the beginning of this article or opinion column, this is just a mouth opener, the subject requires a lot of study time and above all a lot of experimentation time. Each sound engineer, engineer or designer creates his own formula and achieves great results. I hope that the information is clear and that it allows them to have a better concept about the microphones, which after all is the first link in the sound process of capture, and whenever a good capture is made, the overexpenditures in post-production are reduced.

No thoughts on “Options in broadcast microphones”