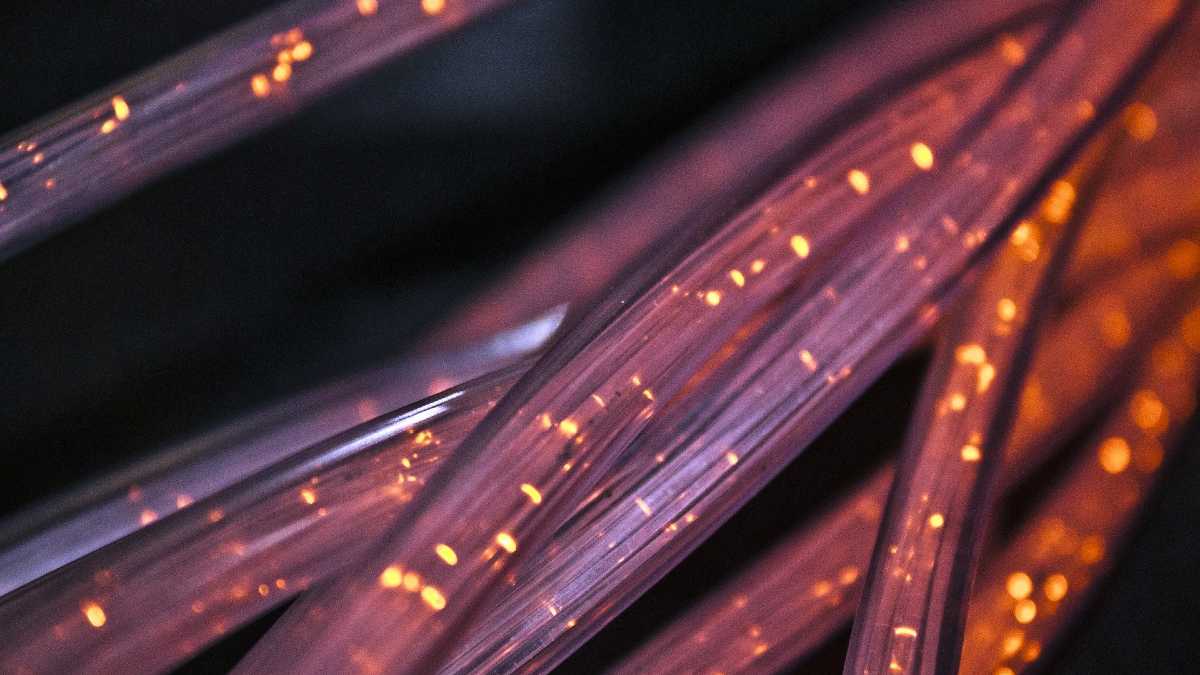 In a region where consumers are particularly cost-conscious when it comes to broadband access and entertainment, traditional video services are likely to struggle.

The Latin American broadcasting market is changing. While the market has always been a challenge for traditional broadcasters, the situation of unconventional distribution and contribution methods now looks brilliant.

Low broadband penetration, along with areas with low disposable income are complications, but consumers across the region are demanding more video content from OTT services and live sports in particular. All this makes Latam a very interesting region for IP adoption, and this is why.

Assess challenges
Fixed-line broadband coverage is a challenge in Latin America, given the vast expanse of rural areas that often lack existing infrastructure. Installing infrastructure in such a large area is also extremely expensive. Even when fixed broadband is available, low disposable incomes in some areas can mean that broadband access is often unattainable for many consumers in the region. The lack of widespread demand only serves to increase the price of broadband access for consumers.

Clearly, in a region where consumers are particularly cost-conscious when it comes to broadband access and entertainment, traditional video services are likely to struggle. Even if some consumers can justify paying the cost of access to expensive video streaming services, the variable and unpredictable quality of fixed broadband can deter some from watching and, more importantly, buying access to video content, in case the viewing experience is bad. Pay-TV and subscription video (SVOD) services, for example, are much less successful in the Latam region.

Mobile video consumption is huge in Latin America. After all, a mobile phone combines many different uses as a communications and entertainment device, which justifies the cost of buying one; while TVs are expensive and can only be used for one job. This trend is likely to continue and we will see mobile video consumption increase further, as 4G and maybe even 5G become ubiquitous across the region, enabling high-quality and affordable streaming.

For video providers, all of the above combined with the cost of contribution and distribution via satellite and fiber, makes the Latin American market much less attractive. However, eMarketer recently reported that the subscription OTT audience is increasing in Latin America, particularly in Mexico and Brazil, where consumers are starting to stream video content through apps and websites that they can access over the internet on their mobile devices.

The number of Pay-TV subscriptions in Latin America peaked in 2016 and has been falling ever since. On the other hand, OTT is expected to continue to rise and it was forecast that 2020 could be the first year that we will see the former surpass the latter. Clearly, there was a great need for broadcasters to adopt new and more cost-effective ways of contributing and distributing in order to take advantage of the market.

Diversify options
Keeping subscription costs low is a high priority for broadcasters in Latam, which means simplifying the cost of providing a service in the first place. By using more cost-effective technology, service providers can ensure that they provide attractive and affordable services that will attract and retain a wider audience of Latin American consumers.

Many video service providers in the region have begun to see the appeal of IP distribution, and for good reason.

With IP, there is no need to establish a traditional infrastructure that can only be used for one purpose. In some advanced IP configurations, however, it is possible to use standard hardware within which any appropriate software can be added and replaced with others when necessary.

This is because the hardware does not have a fixed function, which means that it has not been specifically designed for a purpose, but can be modified to suit any purpose that is needed at any given time. This flexibility maximizes equipment efficiency and minimizes hardware spend, and of course, this equipment tends to be less expensive than the traditional transmission kit in the first place.

The standard nature of the technology used in IP infrastructures also makes it easier to scale operations, so that service providers only pay for what they use, rather than having to install a massive hardware infrastructure all the time just to cover periods of increased activity.

If an event is canceled, the stream can simply be canceled and the settings can be easily reduced for use in another event. For sports and live events, this is particularly useful in a scenario where a football match becomes overtime, for example; the feed can be quickly and easily expanded just a few seconds in advance.

There are several benefits of the RIST protocol, including interoperability between technology vendors and devices, enhanced security through complex encryption, and of course improved performance for wirelessly connected viewers and reduced latency (great for Latin America given the high level of mobile display on wireless devices). In general, the RIST protocol allows broadcasters to successfully deliver error-free transmissions over public IP networks, which are currently unmatched by other transport protocols.

IP, combined with the new technology that the market is continuously developing, makes it feasible to send high-quality videos over the public Internet, without losing quality even when the connection is interrupted. It is likely to be much easier to tap into the entire Latam market, as well as developing markets around the world, with this exciting combination.

Latin America will be an interesting region for IP adoption in the coming months. With mobile viewing becoming more viable due to better quality streaming on 4G and the additional opportunities offered by internet streaming (such as targeted ads and the combination of services), the market seems extremely attractive to those who have diversified their methods of contribution and distribution.

No thoughts on “Why Latam needs IP”