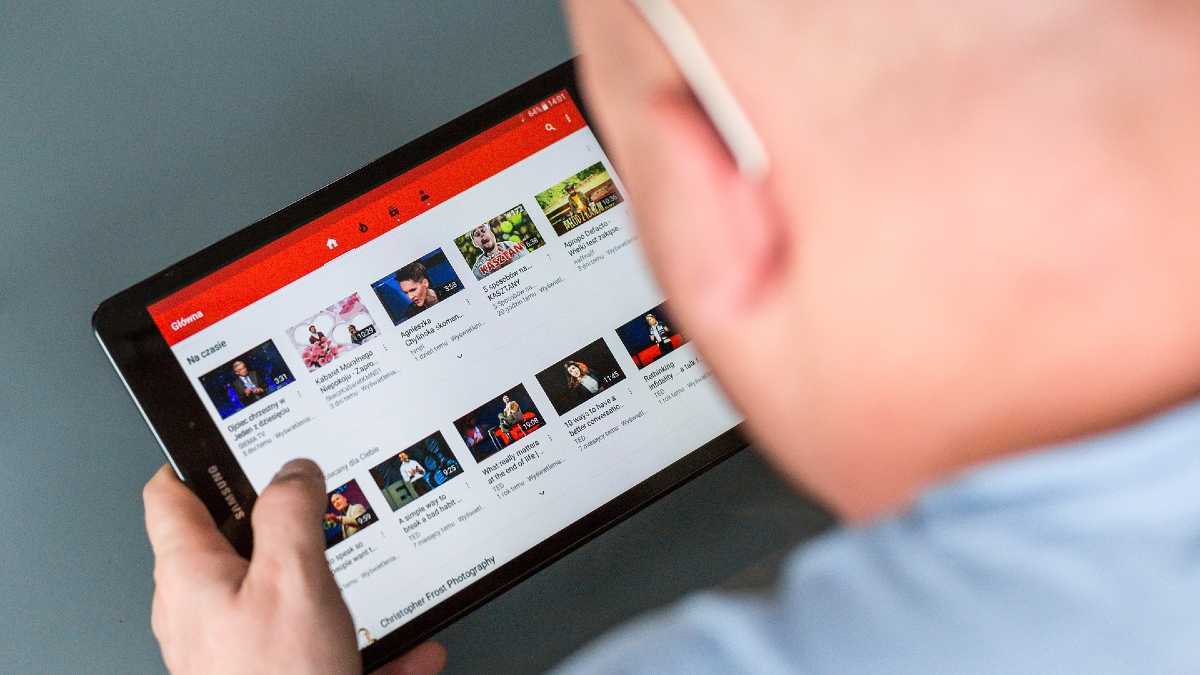 We present the five audiovisual formats to hook the attention of users. A journey from storytelling to storysharing.

According to Segtún Statista, in 2013, an adult in the United States spent an average of 270 minutes a day in front of a traditional TV, while he was only 46 minutes in front of digital video devices. By 2021, TV consumption will have dropped to 202 minutes on average and would reach 109 minutes on digital devices.

I want to highlight one of the conclusions of a research recently published in the United States by Francisco Martínez and Steven D'Alessandro called "Advances in Digital Marketing and Electronic Commerce", in a chapter where they showed the result of the observation of more than 11,000 videos of 150 digital influencers. The researchers Ana Munaro, Renato Hübner, Eliane Francisco, Pedro Santos and Emerson Cabrera, were able to infer with a scientific method, that users prefer videos with moderate emotional expressions and close to their own lives, since, for example, those exaggeratedly positive expressions consider them unreal and misleading. Users feel much closer and identified with publishers who show their weaknesses and uncertainties, in conclusion, their human side.

During this era of profound changes, digital transformations and surprises, the consumption of digital media has been constantly rising, the production of video content distributed through the internet has skyrocketed, since any family, business and union meeting or event, even became massive webinars.

Faced with this avalanche of information, I want to delve into five types of content, such as mixtures of formats, narratives and genres, which have had an upward trend and may be of great interest to agree with the audience in this new world order.

Webinars
This is undoubtedly the format of the time. Making an analogy, this type of content has spread like another virus, some more contagious and others totally asymptomatic.

It is convenient to look for elements that make each webinar a user experience that manages to differentiate itself from the others. For this I suggest using registration forms and tools for data collection, as well as to maintain continuous contact with attendees, before and after each event.

In this sense, Google Forms and Facebook can be of great help, as well as the tools of Zoom or Webex, for the registration to the events.

The use of interactive tools in these meetings makes them one in a million. Using surveys, trivia, questions, either from Facebook Live or with video conferencing applications directly, will make the audience feel part of the event and make the result much more effective in communication.

Zoom, Webex and other platforms allow smaller separate meetings between participants during a webinar. It is as it used to be done in person, starting a master salon in several small rooms. It is an interesting strategy that allows networking and greater interactivity.

Finally, it is desirable that this type of events have a special realization. The integration of brands, custom backings, logos and people's titles. For this you can hire a company specialized in it, but it can also be done at home with tools such as OBS, a little creativity and curiosity. Just by googling it there are thousands of tutorials to integrate these tools in a homemade way.

Tutorials
One of the reasons why YouTube is visited the most is for queries to solve everyday problems. For this reason, if you know how to do something, starting to make videos for the internet can be a good strategy.

I was once surprised that a recipe for learning how to prepare a Wellington loin had around 300,000 views on YouTube, certainly a considerable number. However, the 1.8 million reproductions of the recipe for perfect hard-boiled eggs on the same platform are much more surprising. Simplicity is the best way to dress the king.

Just imagine the success that our children would have if they published every day a summary of what they saw during their favorite class during each day of school.

Interviews
Sharing relevant content, of interest to all can be very valuable. During the pandemic I had the opportunity to co-produce a digital series based on a daily interview format with the participation of the general public. This format, called #HablemosClaro, before going to pay television, had 85 episodes where we had the opportunity to interview the presidents and representatives of the most important unions in the country, as well as Ministers and Vice Ministers of some of the government portfolios. The interesting thing about this is that eventually you would only need a free Zoom account to do something like that, integrating it with software like OBS and a Facebook page, but yes, a lot of pre-production work.

The market, in any case, does not ask us to interview ministers or presidents of companies. People want to know stories of other people with whom they identify. We are in a time of a lot of loneliness and stress. There is a partially locked up generation waiting for inspiring content. These stories in interview formats can have an interesting place there.

Comedy
According to Social Blade, in Colombia there are three formats or types of content that occupy the first three positions in the ranking of YouTube use. Music, Entertainment and Comedy. Topping the list are JBalvin and Toy Singing in Music, CANAL RCN in Entertainment and EnchufeTV in the Comedy category.

People are looking for fresh content that makes them laugh. The experience of EnchufeTV is very interesting because in Colombia it was possible to produce the first season of the country during the pandemic, with three premises: simple content, easy to tell and produce without losing the essence and identity; with reduced staff and even with cell phones and equipment of the same talent; and the third, with full respect for safety protocols.

Although technique is important, creativity and content are more relevant.

Live streaming
Real-time content is one of the most interesting challenges. They are the best alternative to get engagement and interactive audiences. Although any of the formats we talk about here can be done live, especially webinars and interviews, the difference I want to highlight is that for this case the uses are different.

Brands in this era should be making the most of those types of techniques to engage with their users. With the fulfillment of adequate security protocols, live events can be produced with few people in person and taken to networks massively to achieve a significant impact. Advertiser launches and activations, accompanied by digital advertising strategies, have the potential to regain audiences that have begun to migrate from windows.

General
In all cases, persistence is essential. If you want to make a difference, frequency is a critical success factor. A vlog needs a continuous effort of publication and renewal of content daily, while webinars, desirable, weekly. Continuity is one of the most important factors. They also determine to a large extent, the passage to the world of monetization.

I would like to stress that interactivity is key. Whether through surveys, questions, active participation of the public with audio and video in events, the mention in networks of the people attending or sending messages and in general, with any method that is used. The engagement of the public when you have some kind of interactive strategy, can quadruple the impact on any content.

Digital marketing plays an important role. Social media algorithms "reward" those who invest in advertising through them. If you want to have an increasing impact, it is crucial to have a paid strategy in networks. The message is not that they invest a fortune, but that they start with campaigns appropriate to their own budget with which they can measure the impact, know the audience, segment the communities and find the best way to expand the coverage and engage with the type of people with whom they want to connect. Everything in digital can be measured.

As a final recommendation, the use of tools such as Google Trends and Google Adwords are very useful to find the topics, formats or situations that people talk about. By using them we can reach audiences with what they want to hear, what they want to say, their concerns and their needs. By doing this we can achieve the most important thing: touch people's emotions and thus connect and interact with them regardless of format, narrative or genre. Move from storytelling to storysharing.

No thoughts on “5 formats to hook users”