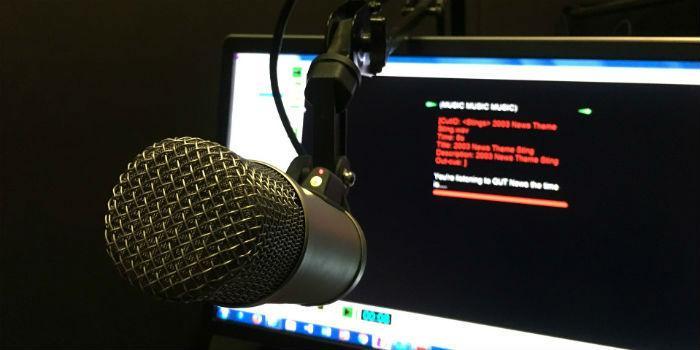 This is an example of how a local broadcaster can become a medium with a global audience thanks to the use of technologies that provide new options to the public.

KEXP is a local broadcaster based in Seattle, Washington, which is known for promoting independent music and discovering new artists, based on the preferences of its DJs. On most of its schedule, KEXP broadcasts alternative rock. The station also features special programs dedicated to particular musical genres, including blues, world music, hip hop, punk, electronica, and alternative country.

In order to reach new audiences, the station complemented its FM signal with a television installation, powered by Dalet, which generates content for its social media channels. As KEXP grew its audience, particularly online, it required a technology solution to scale along with it. The project was varied and required:

• The preservation and protection of the station's extensive catalog of LPs and CD assets against deterioration.
• Integration of archived content with multimedia content produced internally and acquired from external sources on a daily basis.
• Increase the production of multimedia content through the rationalization of work and collaboration among all users.
• Expansion to new models of digital consumption through publications on social networks.
• A platform to manually play this content on air.

The first challenge was to provide tools to curate musical experiences, empowering DJs to play their music quickly and easily. KEXP also needs a working engine to organize the constant growth of the content flow and unify the content produced and reproduced on air. Finally, this content is stored thanks to Dalet's digital library.

Expand media production and publishing
Dalet has laid the groundwork for this once small radio station to grow its online presence and brand internationally. It is the foundational platform that provides KEXP with end-to-end production and distribution work from booking to live recordings, from music curation to broadcasting and from radio to social media distribution.

One project the station's team wanted to accomplish was to create, select, and make available a variety of resources to the public, who could find more about a musician or band. This ranges from blog content written in the house to the digitized cover for which still photographs are taken and uploaded to Dalet, to the production of short-form video interviews and behind-the-scenes clips of the live sessions.

"Basically, we want to create the kind of things that people will want to share on social media," Raup said. "The Dalet platform helps us automate the production, tracking and management of all these assets, basically freeing us up so we can do more for our audience and reach more people."

With Dalet Galaxy KEXP you can make more than 500 live recordings of music events a year and curate the content with full metadata from the artist glossary. DJs can easily produce and play content as well as deliver large amounts of content to KEXP's content management system (CMS) and social media with automated cross-platform distribution.

A redesigned website functions as a hub for everything that's trendy and happening in indie music. The idea is to bring you to the point of interest and experience all the different ways the audience can fall in love with an artist thanks to the accurate information, the correct story told, the video of the performance and the knowledge of KEXP DJs. It has podcasts, live content and video on demand in the studio and remote execution, which includes the live sessions archived in the studio.

The Dalet solution transformed KEXP, once a small radio station, by empowering them with the ability to create, manage and distribute a full range of live, recorded and on-demand audio and video content to enhance the

No thoughts on “From local broadcaster to global media”