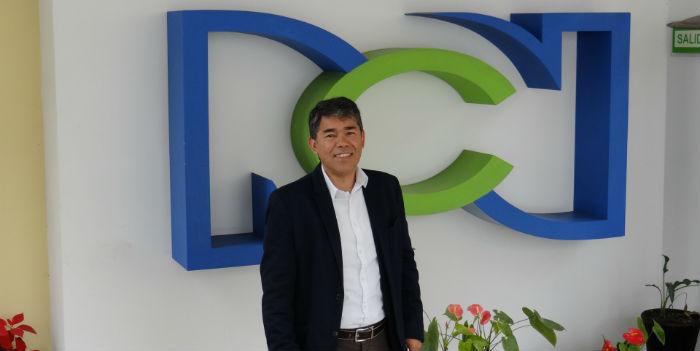 To support the operation of 116 stations located throughout the country, both AM and FM, RCN Radio has an engineering team of 39 professionals and four technicians distributed in different cities. In general, engineers cover all areas of radio, broadcast, studio and satellite.

José Alfredo Cano, National Technical Manager RCN Radio and who is in charge of the entire team, stressed that the largest group is the one in Bogotá with 15 engineers and supports the rest of the country when a problem cannot be solved by the staff of the regional.

"In Bogotá we have a little more specialization and we have training as an internal exercise. Once a month we hold a technical committee to discuss a technology issue and analyze current issues. There are areas, such as in studies, where engineers have had to adapt to technology, such as video inclusion. We don't handle video and we've had to learn to implement it. The same goes for the internet," he said.

At RCN the technical department is in charge of radio. But there are other areas that are beginning to grow within the company for which they must provide the service of the audios and the technological capacity of the studios. That's why they've had to learn about streaming, audio for streaming. Thus they respond to the company's need to be updated and to the new realities of audiences.

José Alfredo Cano stressed that by having a sister television company, they have achieved alliances with several programs and products. From that they had to return the radio studios, which were very careful in the subject of audio, kind to the video, making them more pleasant for television. This led to a redesign, adding other types of qualities that were not had before, including professional video equipment.

In addition, in the stations that make up the chain there is a lot of concern to adopt the dynamics of video, especially in youth radios. In the case of La Mega, they have adequate their studios with the ability to do remote and video editing.

With the top of technology
In RCN Radio they have always been in high range as far as the technological part is concerned, which allows them to have a robust and reliable technological network. It is a heritage that they have built and cultivated well. Annually the area presents a technical renovation and purchasing plan, although each year the budget is a little more limited.

But there are areas in which investment is maintained, as is the case of remote transmissions, in which more constant developments are presented and new ways of carrying them out are always being sought.

The national technical manager of RCN Radio recalled that they have several national network stations, which have a large capacity of IP codecs that allow them to make connections from all over the world against the whole world and, according to the need, use a different system.

"IP is developing towards mobility, to remote transmissions using cell phone networks for connection. With this we had a lot of problems because we didn't have the capacity and reliability for radio transmissions. Today they can have more than one card to increase reliability. Journalists use smartphones to connect to the studios, from the technical side we do not encourage them much because sometimes they are in places with low signal, degrading the quality of the audio from the technical point of view, "he said.

The big project that RCN Radio is currently developing is to strengthen a digital strategy. And from the engineering they are working on the renovation to support that strategy. "In Colombia, there are no changes towards digital transmission models. From the technology it is very attractive but from the broadcasters there is still no perceived interest or need to carry out the migration. In the quality of the audio that increases, it would not be so perceptible on the part of the usual listener, "concluded José Algredo Cano.

No thoughts on “RCN Radio will strengthen its digital strategy”